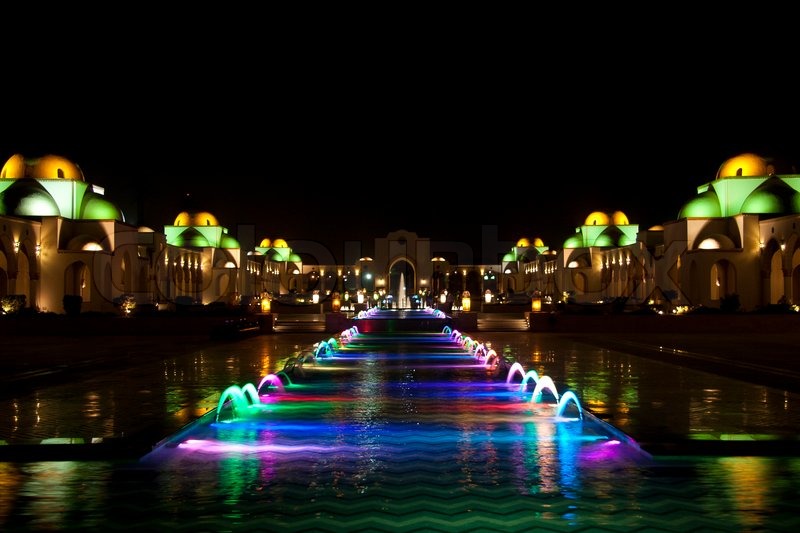 Elena was born on June 8, 1975, in the capital city of Frunze, located in the heart of Central Asia. Her passion began at the age of seven when she received her first sewing machine and began to sew dresses for her dolls. Through the years as Elena blossomed into a beautiful young woman, she began to sew her own clothes.

Her friends loved her designs and she was the envy of all the girls in school. Sometimes when Elena became tired of specific pieces she had created she would sell it for a little extra money.

Later Elena went on to attend the Academy of Design in Frunze and graduated with honors. Upon graduation, she was hired right away by a leather textile company and she became creating new designs for leather jackets and handbags.

After a short time, she was offered another job at a textile factory that specialized in Military clothing where she was a military seamstress and later worked her way up the ranks and became the supervisor of her group. Elena worked at the same studio for 12 years until eventually, she started working as a cosmetics sales rep at one of the premier shopping centers in Bishkek.

Although Elena was no longer working in Textiles, due to her popularity she still provided tailoring services for a limited clientele. Her designs were purchased by prominent government officials, Business elite and a variety of celebrity figures.

In 2003 Elena married an American entrepreneur John W. J. Snyder and in 2005 she moved to the United States with her husband and newborn child.

Today they live in the resort community in Port Ludlow Washington where they raise their children and work from home. 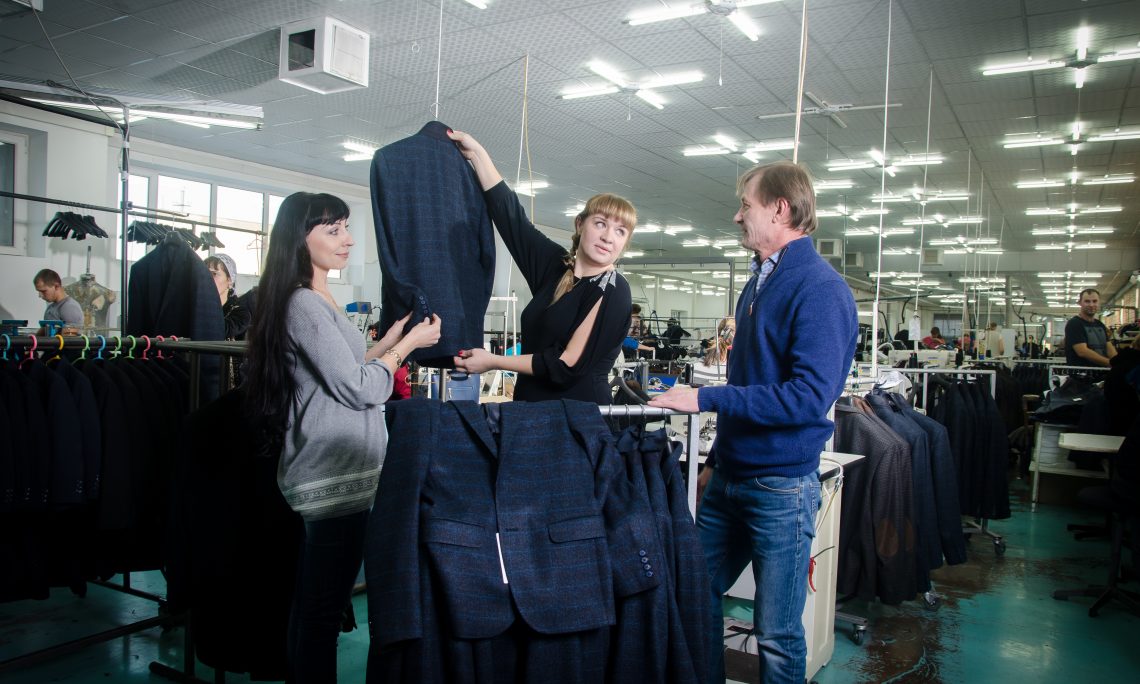 Since 2006 Elena has owned a small boutique that provides alterations and tailoring services to the local community. She also continues to create her own designs and looks to release her own line of exclusive wedding gowns in the near future.